Fiji for the future #AWESOMEFIJI

Dramatic coral reefs have made the Yasawa Islands their home for thousands of years. These unique environments play host to a vast collection of fascinating and striking marine creatures. Snorkelling or diving to explore this world is often the highlight of any holiday in the Yasawa Islands.

We recognise that the reefs are a treasured resource and we want to make sure they're preserved for future generations to enjoy.

In 2010 we established the Yasawa Trust Foundation, which runs a successful Marine Conservation & Research programme via our Vinaka Fiji Volunteering organisation. We continue to work very closely with this programme. Here's a rundown of our involvement:

Mangrove forests are crucial to reef productivity, with fish and invertebrates relying on these areas as safe zones for their offspring. The shallow, tranquil waters around mangroves offer plenty of protection from predators and rough weather. With such widespread root systems, mangroves are able to steady shorelines, minimise erosion and even accrete land in the form of mud flats and wetlands because they collect loose sediments.

Vinaka Fiji Volunteering plants mangroves in a nursery at Barefoot Manta Resort and once they've grown six leaves they're transplanted to areas where mangroves have been damaged or destroyed.

Manta rays visit the offshore channel of Nanuya Balavu and Drawaqa Islands every year between the months of May to October. They feed on plankton, clean the marine environment and carry out courtship behaviour while in the area. They are most frequently sighted during the high tide and as many as 14 manta rays can appear at one time. The Marine Conservation Team and a representative of the Manta Trust have set-up an official identification and behavioral study to monitor these captivating sea inhabitants.

The ongoing study will establish if the same population is returning each year, how many individuals are using this area, if their behaviour is consistent with other manta rays around the world, whether their environment is suitable, where they go during the day during manta ray season, where they live outside of manta ray season, and what distinctive aspects of the channel bring them to the channel in the first place.

How a coral garden is planted
First, tiny fragments of coral are gathered from the reef and rooted onto a metal framework. They're left to mature for approximately six months and then relocated onto any damaged zones of the reef.

And so, you have more coral and additional habitats for reef dwellers. An extensive rejuvenation project has also been conducted on South Sea Island in the Mamanucas.

Clams are one of the most striking things to come across while snorkelling or diving on a coral reef. Along with their magnificence, they play a fundamental role in the reef ecosystem because they're the natural strainers of the ocean.

Corals need clean, nutrient-free water to grow. Giant Clams help to filter water enabling healthy coral to thrive. Fiji's clam population is quite low due to over-harvesting and in the 1960s the Giant Clam even became extinct to Fiji. It has now been successfully re-introduced into Fijian waters and Makogai Island is culturing this clam along with several others, in an attempt to re-establish and disperse them throughout Fiji.

Barefoot's Marine Conservation team has joined this national project and hosts three distinctive clam species including the Giant Clam, which has the potential to grow to 1.5 metres!

The Crown-of-Thorns Seastar (COTS) is a predatory starfish that is a native of coral reefs. It preys on the polyps of coral and has an important role on the reef by pruning fast developing corals, allowing room for other coral species to colonise and grow.

However in abnormally high populations, seastars can have a negative impact on a coral reef. Many areas in Fiji are currently facing a COTS infestation. Scientists believe this overpopulation is due to a mixture of contributing factors comprising of over-fishing (lowering the number of natural COTS predators), warming sea temperatures and raised nutrient levels in the water.

Vinaka Fiji Volunteering's Marine Conservation & Research team monitors COTS numbers methodically. By keeping an eye on the reef, they are able to react quickly if a problem arises such as unsustainable numbers. They can also use the information gathered to share knowledge about COTS outbreaks with interested parties.

Sea cucumbers are fascinating creatures and play a vital role in the ecosystem. Like earthworms, they recycle the nutrients in the sediment that would otherwise be lost to the rest of the food chain.

Despite their ungainly appearance, they've made their way on to many menus around the world. Such large demand has led to severe population decline. The Marine Conservation team at Vinaka Fiji Volunteering hopes to reduce fishing pressures on the ecosystem and minimise loss of life by setting up a breeding program. Three species have also been selected to investigate the possibilities of asexual and sexual reproduction. 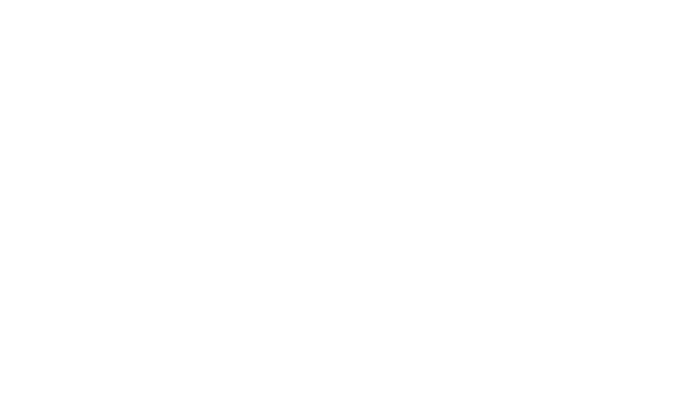 You can volunteer with Vinaka Fiji's Marine Research & Conservation experience.